Sine Nomine (from the archive) 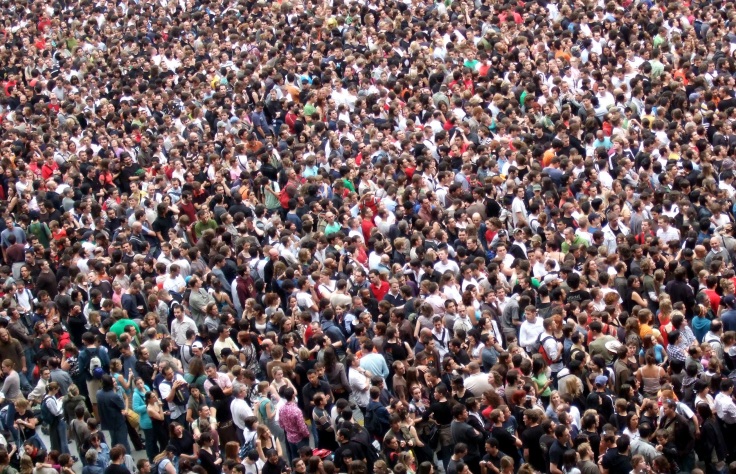 (This post originally ran on November 2, 2015, but is entirely apropos for us as we again celebrate All Saints’ Day in the church year.)

I love All Saints’ Day. The Scripture readings speak of the saints in white robes around God’s throne in heaven, we recall the faithfully departed, and we sing some of my favorite hymns. One such hymn is “For All the Saints.” The words are so poignant that I get tears in my eyes every time I sing them. Even the tune name sounds majestic: Sine Nomine. Anything in Latin sounds scholarly, like there’s a great meaning or message there. Growing up, I knew nomine meant “name,” so I figured it was something like “A New Name” or “A Holy Name.” I didn’t realize until I was an adult what it actually meant- “Without a Name.” What? Obviously at some point, someone realized the tune wasn’t named and (quite originally) named it “nameless.” They did at least put it in Latin so it looks more sophisticated, but still. Without a name? Really?

Upon further reflection, however, I find that this title has a deeper meaning for Christians. Many saints who have gone before us are, to us, nameless. We can name some—those in the Bible, church fathers, friends and family members who have passed on before us—but that’s a mere fraction of the saints throughout history who are now in heaven. And what about us? To most of the world we, too, are “nameless.” Most of us will never achieve great fame. The world will not know our names while we are living, and will forget us soon after we die.

Depressing? Not at all, because there is One who knows each and every one of us by name. Not only has He has known you by name since before the world began, He placed His name on you through the waters of Holy Baptism. When you were baptized in God’s Triune name, He claimed you as His own and gave you His name. Even the saints of the Old Testament received God’s name in the Aaronic benediction, which we still use in worship today. After God gave Moses this blessing in Numbers 6:24-26, He concluded in 6:27 by saying, “So shall I put my name upon the people of Israel, and I will bless them.”

Dear one, no matter how insignificant you feel today in the vast scheme of the history of this world, take heart. God, the Creator of the universe, knows you personally. You are not nameless to Him. He loves you enough that He gave you His own name. You are His. Now. Forever.

PHOTO IS CROWD BY JAMES CRIDLAND

Devotional, Encouragement, Words From the Cross