Who Do You Think Jesus Is? 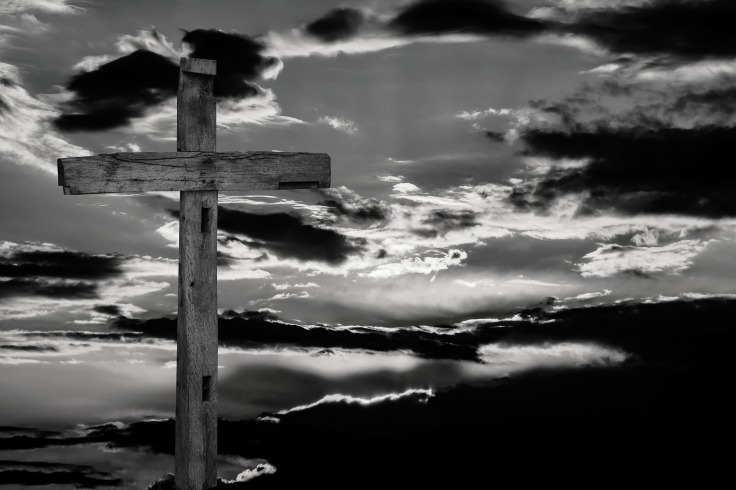 Who do you think Jesus is?

The question was addressed to my sixth grader in an email from a friend and classmate. “Mom, what should I write?” he asked me. Half a dozen responses popped into my head, but I bit my tongue. “What do you think you should write?” I asked instead. I wanted to see what he would come up with on his own. After all, it’s a fairly basic question for a Christian; one that any of us could be asked at any time. So how would you answer?

People have been wondering who Jesus is for about 2000 years. In fact, Jesus Himself asked His disciples that question. In Matthew 16:13-20, they enter the region of Caesarea Philippi. This was an especially pagan area, thought to be the place of a shrine for the Greek god Pan. As they enter this heathen area, Jesus asks the disciples who people say He is. This is a safe question. Easy. The disciples rattle off the answers—John the Baptist, Elijah, Jeremiah or one of the prophets.

But then Jesus aims the question at them. “But what about you? Who do you say I am?” Oh. That changes things. Suddenly it’s become incredibly personal. I wonder how this scene played out in real life. How long did the disciples clear their throats and avert their eyes before Peter spoke up? Or did he boldly answer right away? We don’t know, and I suppose it’s not important. But I know that if someone asks me pointblank who Jesus is, I experience a moment of panic. What do I say?

So how about it? Who do you say Jesus is? Peter’s answer is succinct and serves as a fine creed about Jesus. “You are the Christ, the Son of the living God.” He clearly proclaims Jesus as the promised Messiah for the world. It’s a great response, and Jesus tells him that this was no man-made answer, but had been revealed to him by God in heaven. Peter’s faith was a gift from God, and on that confession of faith—that “rock,” Christ’s church was to be built. Peter later expounds upon this illustration of the foundation (“rock”) of faith in 1 Peter 2:4-10. He asserts that we are  “living stones being built up as a spiritual house,” built upon the cornerstone of Christ Jesus. Two thousand years later, that hasn’t changed. We as God’s people still hold to the confession that Jesus is the Christ, the Son of the living God. Certainly, we can expound upon that answer if the situation calls for it. But the good news is that it’s not something we make up on our own. God has given us the faith to confess Him before others.

Getting back to my son, I watched him as he thought about how to respond to his friend. He goes to a public school, and doesn’t have many friends who are Christian. I was amazed that one of his friends had asked about Jesus, and I was dreadfully curious as to how my son would reply. At length, he typed back, “He’s God, Savior of the world, all knowing, all powerful, and all merciful.” Amen, son. Thank God He has made you part of His house of living stones.

One thought on “Who Do You Think Jesus Is?”