Off to a Bad Start 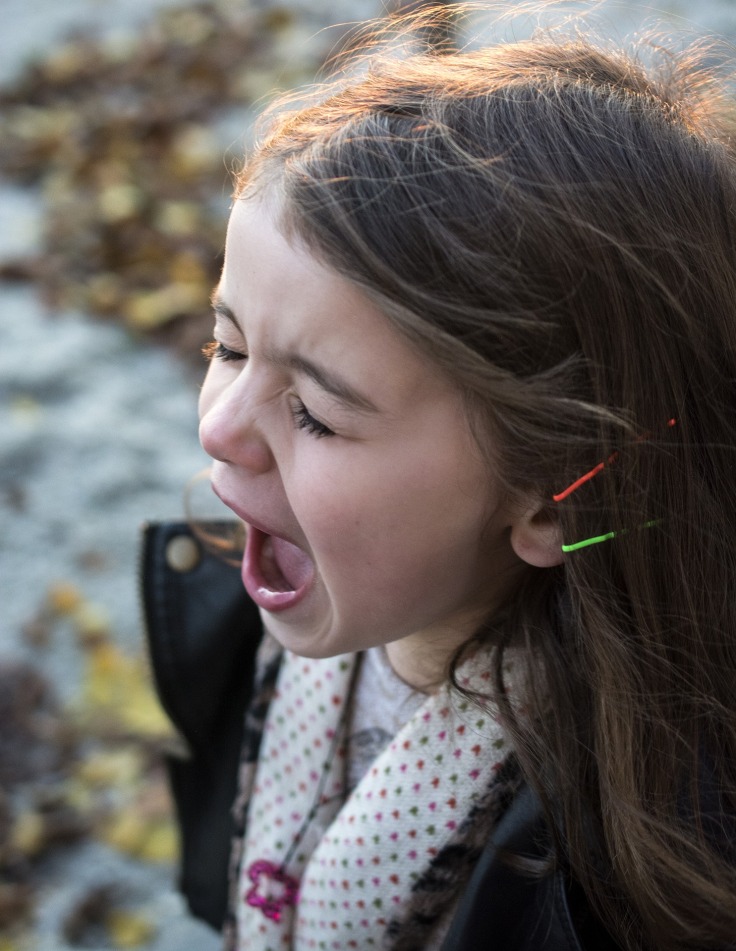 The morning started off as any other. That is, badly. The kids were whiny. They didn’t want what I’d made for breakfast. Complaining abounded. They were being mean and insulting one another. I was irritated and prone to snap at them. It was not a great start to the day, and I certainly didn’t want to continue into the rest of the day with these attitudes. Something had to change, but I didn’t quite know how to go about that.

If you’re a parent, you’ve probably had mornings like this. Maybe you’re already grumpy from lack of sleep or being woken up too soon, and the bad attitudes from the kids isn’t helping. Or maybe you actually woke up in a good mood, ready to tackle the day ahead, only to have your kids sabotage your happiness with their sourness. Perhaps, like me, you’ve experienced both situations. It’s difficult to deal with other people’s bad moods when you’re grouchy yourself. But it’s also incredibly frustrating when your good mood is dampened by the negativity of those around you. So what do you do to reverse the situation?

I’d love to say I have a one-size-fits-all answer, but alas, that is not true. Some mornings I’ve sent the kids to different rooms to give each of them space and time to get over their grouchiness. Other mornings, I don’t have time to deal with it and send them off to school with everyone still upset. (Hey, it’s not ideal, but it happens.) But on this particular morning we didn’t have to race off anywhere, and I decided it was worth trying something else. So I did something drastic. We did a devotion.

We were a few days behind in the kids’ devotional book we use, so we caught up on those. Then I pulled out the week’s Sunday School lesson, which has suggestions for daily Bible readings on the back. This led to further discussion about some interesting terms such as “omnipotent.” It was a fruitful devotional time, well worth the fifteen minutes we invested. Everyone was in a better frame of mind, and our day continued much more peacefully than it had begun.

Now, trust me, that experience is hardly the norm around here. Former posts such as Disastrous Devotions will show you that more often than not, our family worship and devotions are marked with whining and complaining and sometimes even yelling. The devil is hardest at work when the people of God are in the Word. The devil doesn’t want us to spend time with God. He doesn’t want us passing along our faith to our kids. If he can discourage us enough, maybe we’ll give up on devotions and church entirely.

But that’s not the end of the story. Yes, Satan lurks around to tempt and distract us when we’re spending time in God’s Word. But Someone far more powerful than he is present with us as well. “For where two or three gather in my name, there am I with them,” Jesus promises in Matthew 18:20. What a beautiful assurance! Even if those “two or three” are our believing children gathering together around the breakfast table, grouchy and irritated with one another, still Jesus promises to be with us.

Cling to God’s promise from Isaiah 55:10-11 that, “As the rain and the snow come down from heaven, and do not return to it without watering the earth and making it bud and flourish, so that it yields seed for the sower and bread for the eater, so is my word that goes out from my mouth: It will not return to me empty, but will accomplish what I desire and achieve the purpose for which I sent it.” Although your devotions may sometimes (often?) be a struggle, Jesus is present to work His purpose for His Word in your heart. And sometimes that purpose may even include turning a grouchy morning around.