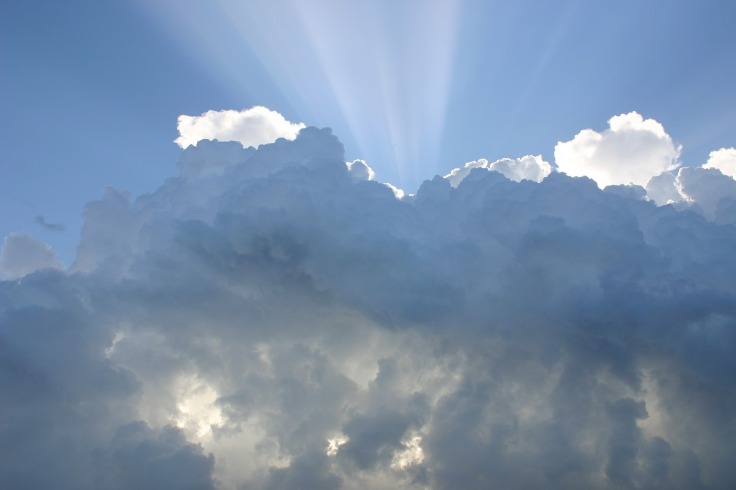 Moses had a daunting task. He’d already been through a lot, and the poor guy was at least 80 years old, after all. He probably preferred to just retire, but that wasn’t God’s plan for him. He’d grown up in Pharaoh’s household before spending 40 years in the wilderness as a shepherd, and then he was called to go back to Egypt, lead his people out of slavery and into the Promised Land. Whew! Talk about an overwhelming calling. Scarcely had the novelty of the plagues and God parting the Red Sea worn off when the whining began. The water was bitter. There was nothing to eat. We should have stayed in Egypt. Sigh. And there were 40 more years of this to look forward to?

The Israelites did have moments of integrity, when they did the right thing. After God gave the Ten Commandments, they confirmed the covenant and promised, “All the words that the Lord has spoken we will do” (Exodus 24:3). But, like us, they also fell into doubt and unbelief. While Moses was literally having a mountaintop experience, they grew impatient and built the golden calf. Moses was so angry he broke the tablets God had given him, ground the golden calf into powder, scattered it on the water, and made the people drink it. He rallied the Levites to him and went through the camp killing those who had committed idolatry. But that was nothing compared to the consequence from God. He told the Israelites He would not accompany them on their journey from Mount Sinai.

Appropriately, the Israelites repented of their sin, Moses pleaded with God to forgive them, and asked Him to be present with them after all. God listened to Moses and agreed to go with them. Then Moses had an interesting request. He asked God to show him His glory. I can’t say I blame him. I suppose in his shoes, I’d want some sort of visible sign myself. And really, haven’t we all asked God for a visible sign at one time or another? Wouldn’t it be great to say, “God, if it’s Your will for me to do this, please let me see a shooting star tonight?” How much easier that would make things!

But look at God’s response. He tells Moses, “you shall see my back, but my face shall not be seen” (Exodus 33:23). We can only see God by where He’s been and what He’s done in the past. His face is yet to be revealed. We can’t look to find God outside the places He’s promised we will find Him: His Word and Sacraments. And even there, we don’t find God the way our human minds think we should. God reveals Himself more fully by taking on frail human flesh. Jesus’ greatest glory was the cross. God’s plan looks foolish to the world, “For the foolishness of God is wiser than human wisdom, and the weakness of God is stronger than human strength,” 1 Corinthians 1:25 tells us.

We might want God to reveal Himself in power and strength, but that’s not how He chooses to show Himself. Instead of beholding Him face to face, we see His back. So the next time you face a daunting task and you ask God to reveal His will to you, look no further than the Scriptures. Look to Jesus on the cross. There is no more glorious way for God to reveal Himself to us.