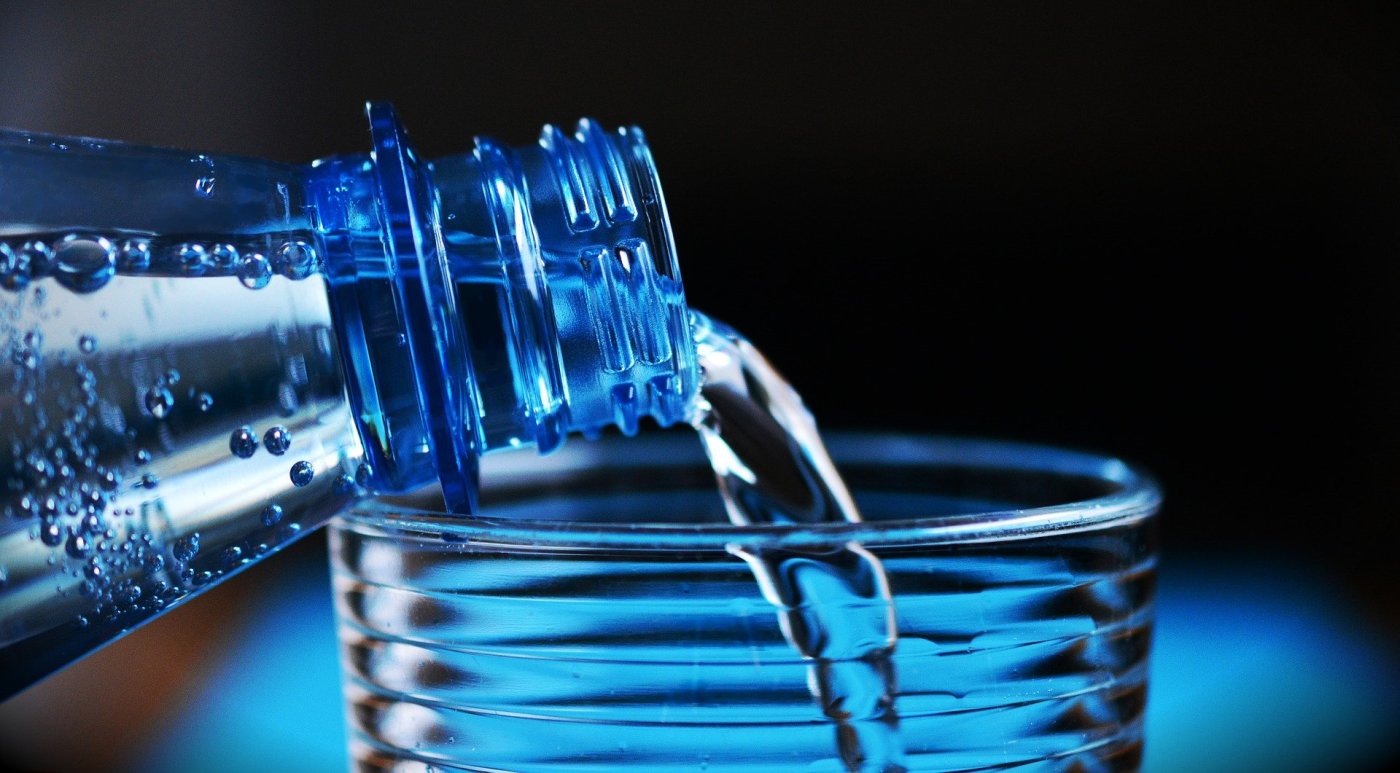 On the surface it seems like such a mundane thing to say, hardly worth recording in Scripture. “I thirst,” Jesus says from the cross. Well, yeah. He’d been beaten severely, savagely. His back was ripped to shreds; blood was streaming from His head, hands, and feet. He had lost a lot of bodily fluid, and was therefore dehydrated. So of course He was physically thirsty. That sort of goes without saying. But Jesus wasn’t talking only about His physical thirst. He was thirsting spiritually for our salvation.

After this, Jesus, knowing that all was now finished, said (to fulfill Scripture), “I thirst.” A jar full of sour wine stood there, so they put a sponge full of the sour wine on a hyssop branch and held it to his mouth.
John 19:28-29

Jesus knew that all was now finished. What, exactly, was finished? His work on earth. His work of salvation for you was complete. He had taken on human flesh and lived a perfect life. He had been given a sham trial and was beaten and crucified, all to win salvation for you. As He hung there upon the cross, He knew His task of coming as the sacrifice for sin was complete. And even in His dying moments, He still fulfilled prophecy. Specifically, Psalm 69:21, which says, “…for my thirst they gave me sour wine to drink.”

I doubt the sour wine quenched Jesus’ thirst. In fact, Mark 15:23 informs us that Jesus didn’t even take the wine they offered Him. Jesus was thirsting instead for the “cup of God’s wrath,” as we read in Isaiah 51:17-23. God is calling the Old Testament people of Israel to repentance, pleading with them to turn from their sins. “You who have drunk from the hand of the Lord the cup of his wrath, who have drunk to the dregs the bowl, the cup of staggering…Thus says your Lord, the Lord, your God who pleads the cause of His people: ‘Behold, I have taken from your hand the cup of staggering; the bowl of my wrath you shall drink no more’” (Isaiah 51:17, 22).

Jesus drank that cup of wrath for us. In the garden of Gethsemane when He was wrestling with His Father in prayer, He asked “Father, if you are willing, remove this cup from me. Nevertheless, not my will, but yours, be done” (Luke 22:42, emphasis mine). He knew exactly what the cup of God’s wrath was. And now, hanging on the cross, that’s the cup for which He thirsted.

If you’ve ever been really parched you know that it’s all you can think about. Your tongue feels swollen, thick in your mouth. You may get a headache. You can’t get your mind off of one thought: “Must. Have. Water.” Thoughts of getting that drink consume you until at last you are able to sip that wonderful quenching liquid. That’s what consumed Jesus’ mind when He was thirsty on the cross. He was parched physically, yes, but more important, He thirsted for God’s cup of wrath. Jesus’ thirst for you was all He could think about. That occupied His mind entirely. He knew He was suffering in your place, and His thoughts were consumed with your salvation. He knew death was not the end, for in the not-too-distant future stood the empty tomb, declaring His victory over sin and death for all mankind. He thirsted for you, and through His death and resurrection that thirst has been quenched. He drank the cup of God’s wrath to the bitter end so that in return He could offer you His living water.

So drink, dear one. Drink of Jesus’ living water, which wells up to eternal life with your Savior.