I did the dishes in my kitchen sink yesterday. I know, big deal, right? But in fact it was a big deal. I was grinning ear to ear as I did those dishes. We had been without a kitchen faucet for four and a half days, due to a comedy of errors. I’d never realized how much I used the kitchen sink until I was without one. Washing hands, rinsing fruits and veggies, filling a pot of water, cleaning off plates before loading them in the dishwasher––simple tasks I take for granted suddenly weren’t so simple, and it wasn’t until I didn’t have the luxury of a kitchen sink that I realized how blessed I was to have a working faucet.

END_OF_DOCUMENT_TOKEN_TO_BE_REPLACED 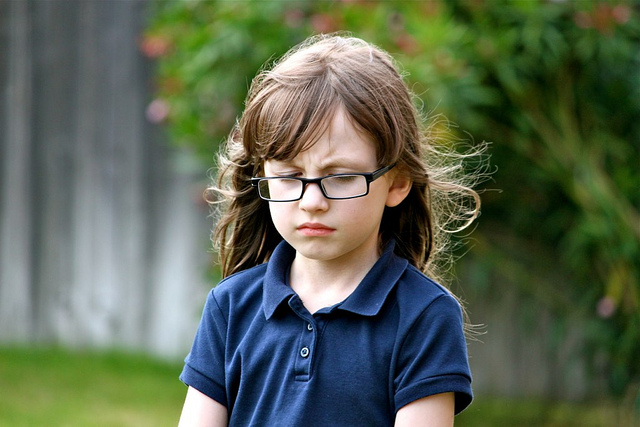 Taking a three-week trip from Texas to Michigan and back again with five children is nothing to sneeze at, especially if one is crazy enough to drive. It was the most ambitious trip we’ve taken to date, and by the end we were all getting on each other’s nerves a bit. Okay, a lot. Especially the last few days in the car, everyone was on edge, complaining about every little thing. When I handed back granola bars for the kids to snack on, they grumbled about which kind they got. When we stopped for dinner, they fought about how many chicken nuggets they received. When it was time for a movie in the car, inevitably one of them was mad at the selection. At one point I was so fed up with the constant whining that I said, “Would it be too much to thank your dad and me for everything we do for you, rather than complaining that it’s not exactly the way you want it? Do you have any idea how spoiled you sound?” But even as I said the words, I was convicted. Because, you see, I’m the same way.