The “Lazy” Days of Summer 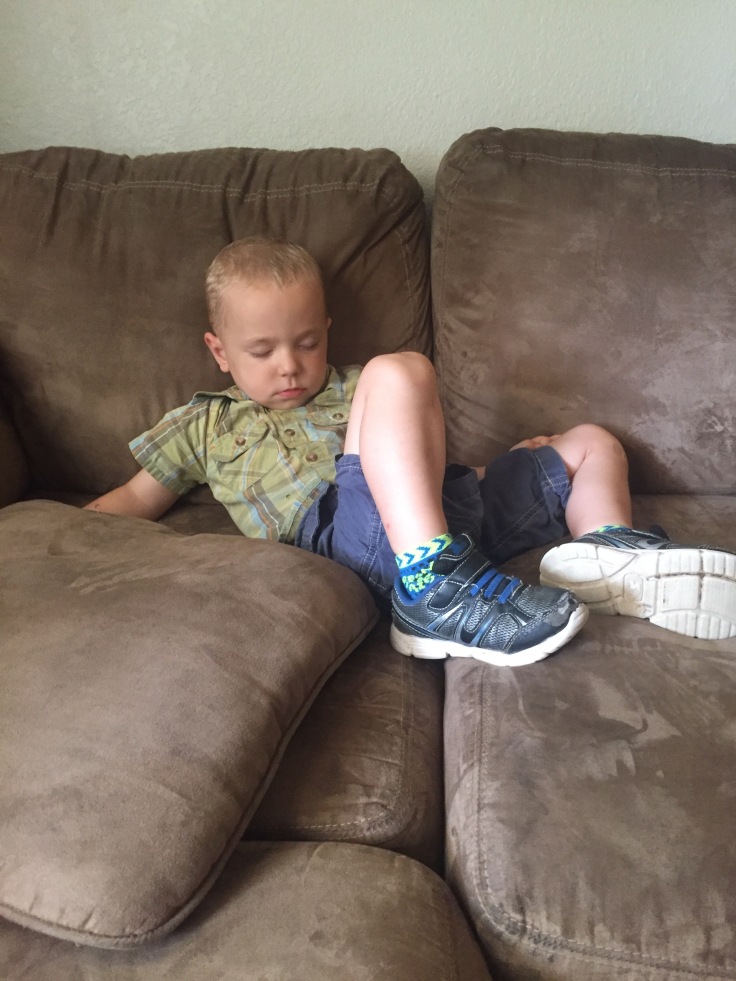 Whoever coined the phrase “lazy days of summer” obviously didn’t have a summer like mine. I could make my own version of “The Twelve Days of Christmas.” Between five kids home from school, four summer reading programs, three weddings, two sets of houseguests, and a cross-country vacation just before school starts again, there’s nothing lazy about this summer. This past week was a real doozy. I played for a wedding last weekend, and the rest of the weekend was devoted to an out-of-town baseball All-Stars tournament. Monday ushered in VBS week, for which I led music. Friday was the final day of VBS, plus the closing program, as well as my daughter’s birthday. To say it was a crazy week is sort of an understatement. On Saturday, when we all finally had nothing going on for once, my three-year-old, who never naps, was so exhausted he just fell asleep on the couch. Clearly the busy pace had caught up to him at last. He needed rest.

END_OF_DOCUMENT_TOKEN_TO_BE_REPLACED 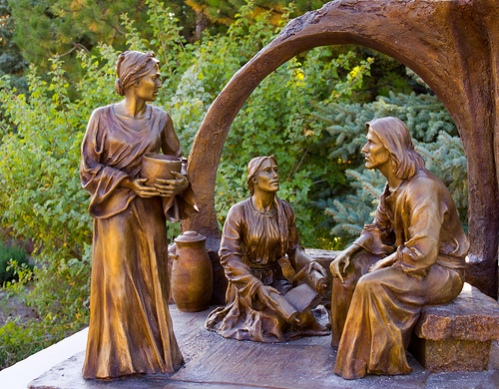 Hello, dear friend. Let me introduce myself. My name is Martha. I have a sister named Mary and a brother named Lazarus. We are good friends of Jesus of Nazareth and His disciples. I’m sure you know us well. Yes, my brother was the one whom Jesus raised from the dead. It was amazing. Words just cannot describe that scene. Shortly after Lazarus came back to life, my sister Mary anointed Jesus’ feet with expensive perfume as an expression of deep gratitude. And what is recorded about me? You know the story well. Look it up in Luke 10:38-42. Yep. That’s me, complaining about my sister not helping me enough. What a legacy. END_OF_DOCUMENT_TOKEN_TO_BE_REPLACED