On Fire for the Lord 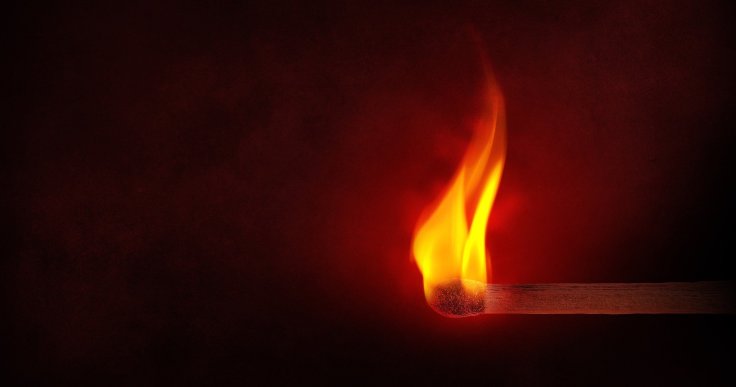 Pentecost must have been an amazing sight to behold. Men were quite literally on fire for the Lord, as the Holy Spirit descended upon them in tongues of fire. The apostles began to speak in languages they did not know, so that everyone there could hear the Gospel in his own language. Some mocked the apostles, claiming they were drunk. But many did believe, and after Peter’s sermon, Acts 2:41 tells us that “those who received his word were baptized, and there were added that day about three thousand souls.” Whoa. Three thousand people? And a short while later, after Peter and John healed a lame beggar, John preached again about Jesus, and that day five thousand men believed! That’s astounding. Suddenly the growth of the Church in our own day can seem very meek in comparison.